Cleverly Solved | Why do I get smoke in my basement through the fireplace when I use the upstairs fireplace? 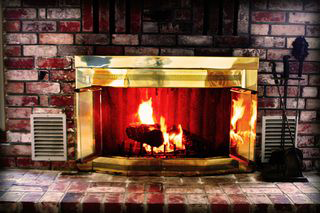