10 Aug Will the Chimney Balloon plug muffle down pigeon and bird noises that come down the chimney? 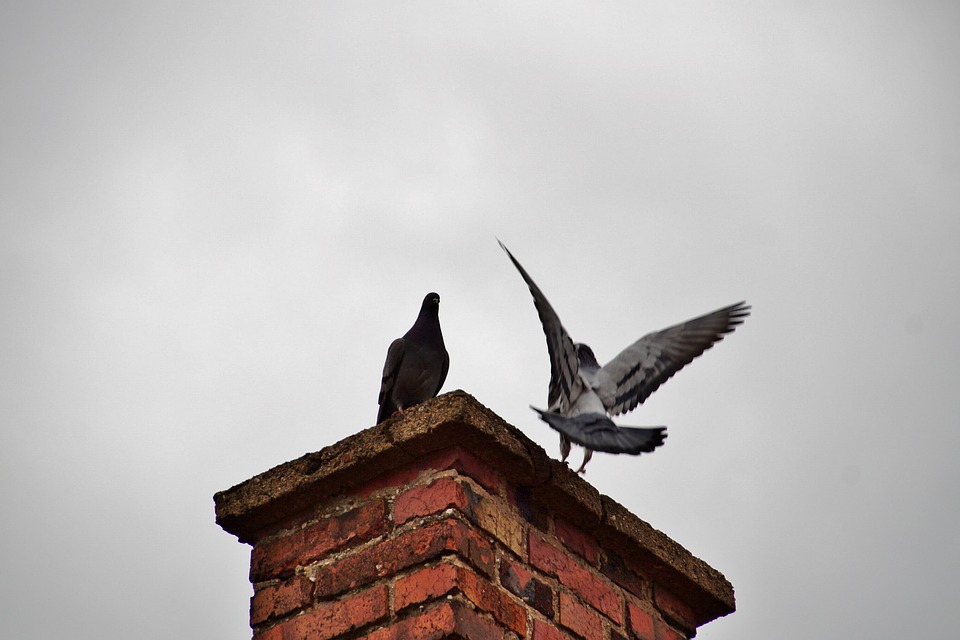 Q:  Is there a way to stop noises from coming down the chimney? Throughout the year we get a lot of pigeons who like to sit on the chimney and make a ruckus. Thanks much- EJ

A: Noisy pigeons and Chimney Swifts can be really annoying.  Unfortunately, birds like the acoustics of chimneys and the warm air that emits from them. So they tend to host a variety show right there on the top of your chimney.

However, Since you are dealing with birds, I need to mention something else. If you don’t have a cap on the chimney top with a screen on it, you will want to consider that. Those birds also tend to use the chimney crown as a “Pigeon Potty”, and you don’t want that kind of bacteria deposit in your chimney. – Jason